The Burrows-Burleson Tennis Center is the home of Virginia Tech’s men’s and women’s tennis programs and is an outstanding facility for tennis, ranking among the best venues for tennis in the Atlantic Coast Conference.

The venue is located on the corner of Southgate Drive and Tech Center Drive diagonally across from Lane Stadium, the home of the Hokies’ football team. It was opened in 1992 and was made possible because of gifts from Dave and Betty Burrows of Roanoke, Virginia; their son, Jack Burrows, and his wife, Lee, also of Roanoke; and their daughter, Beverly, and her husband, Bobby Burleson, of Tallahassee, Florida.

Jack Burrows and Bobby Burleson were teammates on Tech’s tennis team in the late 1960s. Burrows participated at the NCAA Championship and later earned induction into the Virginia Tech Sports Hall of Fame for his tennis exploits.

In 2008, the chair-back bleachers were added to the indoor portion of the facility to allow fans a better viewing experience. In 2007, two large scoreboards were added indoors to allow spectators to follow the action on all six courts. The scoreboards are a product of Santech, Inc., the supplier of scoreboards at Disney’s Wide World of Sports, in Orlando, Florida. The $40,000 addition was paid in part by a generous donation from Kent James and family. In 2004, both the men’s and women’s locker rooms underwent upgrades and renovations.

The venue has been the host of several outstanding matches and tournaments over the years, including conference tournaments. It was the host for the Atlantic 10 Conference meet for four straight years from 1997-2000 before Tech moved to the BIG EAST Conference. 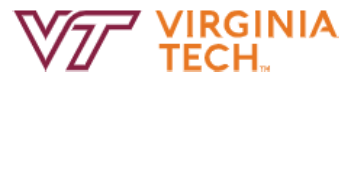 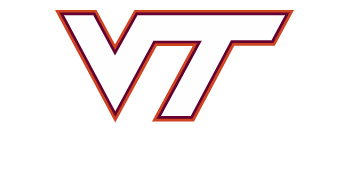